We are over one month into 2017.  This year I want to keep track of some of the random things that I have learned or relearned.  Sometimes you have to keep learning lessons before they really stick. Here are a few that really stood out in January.

FOMO is real.  I get it.  I too hate missing the party.

When my boys were younger there were so many things that I had to miss because as a single mother I had to use my babysitters wisely. It would always make me sad when I would see the pictures from events that I missed. Sometimes I would be invited & sometimes not, but what I realized was that if I had been invited I would not have been able to attend anyway.  So why get miffed about not being invited?  I’m in a place now where my children don’t require a babysitter so I get to decide if I want to attend an event or party. As my dear friend Peggy would always say….. “It’s gonna get better B, just hold on the boys will be big enough before you know it” and guess what…she was right.

Everyone has a job title but what you make of that title is on you.  It doesn’t matter if your title is “intern” or “CEO” it’s the work that YOU put in that makes the difference. People will see the work that you do & will in turn treat you as such.  Carry yourself like a CEO and you will be treated like a CEO, no matter your title.  If you are the type of person that treats people differently according to their title then the problem might be you.

Slow down & listen for Gods directions 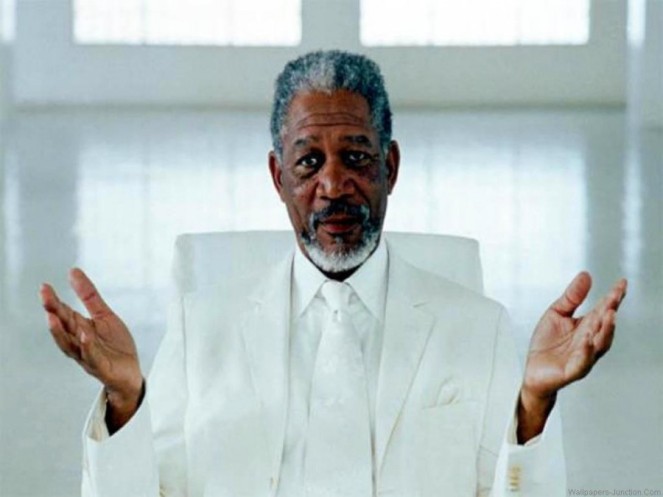 I have never been more in tune with Gods voice than I am right now.  I have finally learned that God doesn’t speak in some BIG BOOMING voice from the sky.  He speaks in a still quiet voice.  It’s up to me to listen. Yes, it takes time to learn this.  Believe me it didn’t happen overnight, it was a process. I had to learn the hard way. When I would do something that God told me not to do I would always wonder “what if I had listened”.  Trust, when you get tired of the bumps & bruises YOU WILL LISTEN.

I can only imagine what the month of February has to offer.

What lessons have you learned so far this year?